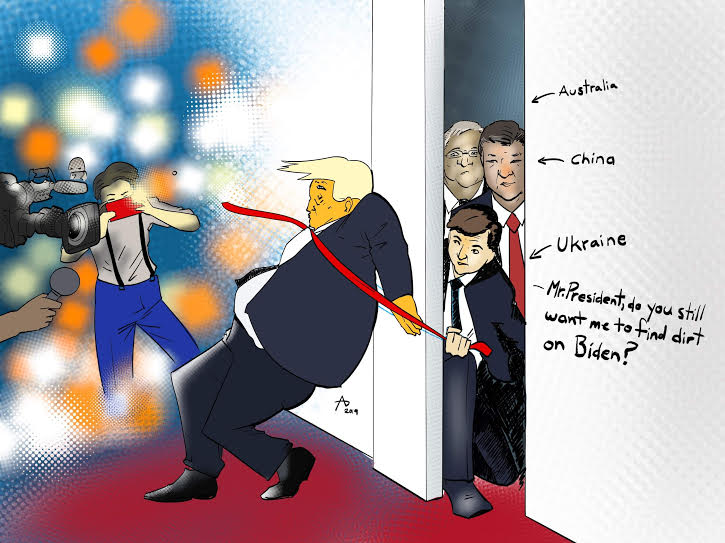 Even if an impeachment trial somehow determines, despite a preponderance of evidence, that there was no quid pro quo between President Trump and Ukrainian President Zelensky–not to mention if Congress determines that a quid pro quo is necessary to constitute an abuse of power, a dubious assertion in its own right–the administration will still likely have committed a crime. By originally removing the transcript of Trump's phonecall with Zelensky and placing it in a system for classified information, White House lawyers committed a cover-up. Their refusal to comply with Congress's requests for information, including threats to executive branch officials to not testify before Congress, is simply a further cover-up.

‍New York Times - Was There Another Cover-Up In Response to the Whistle-Blower?