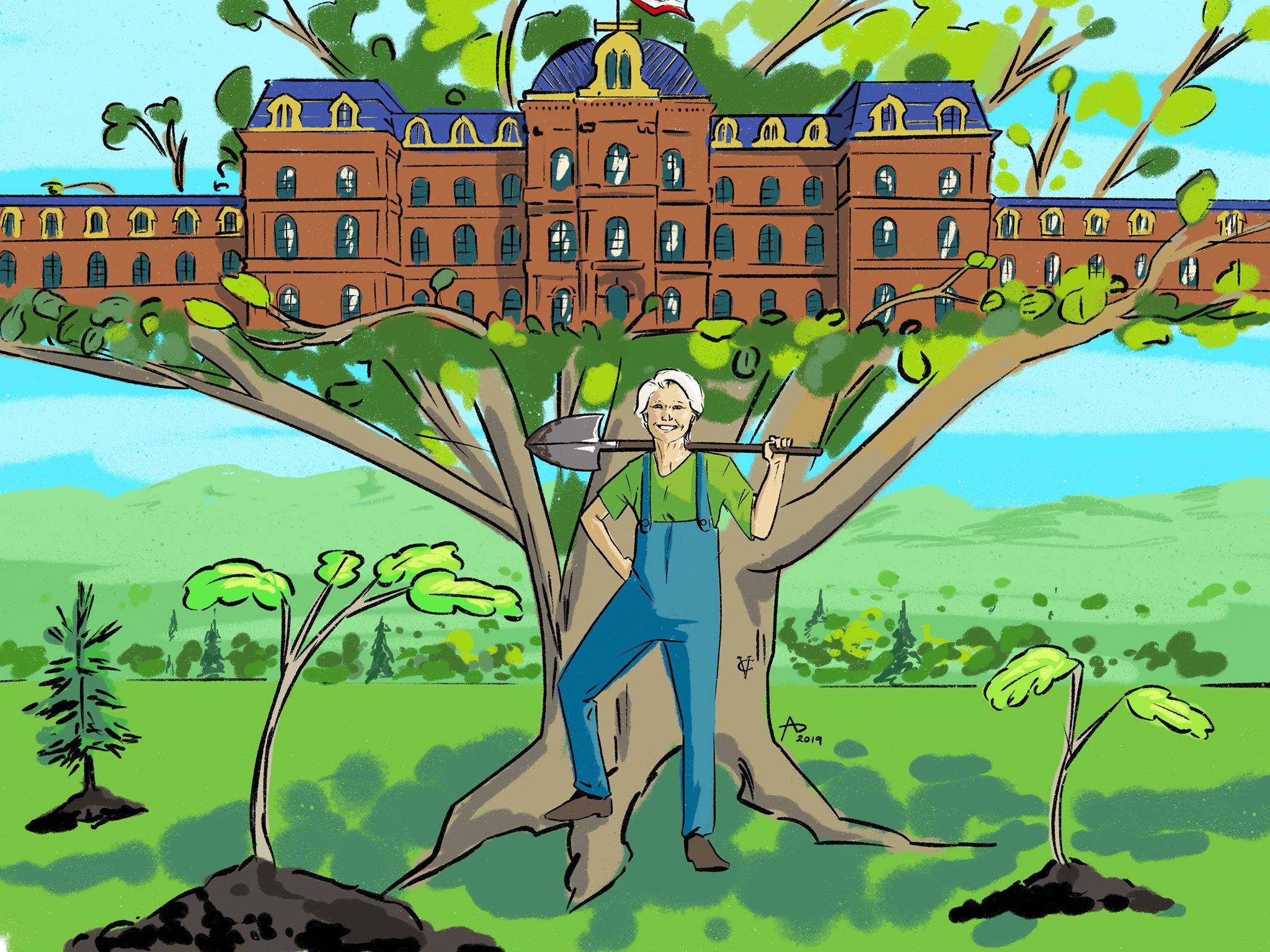 In an effort to combat the growing climate crisis, Vassar's board of trustees took the monumental step of adopting a plan to make Vassar carbon neutral by 2030. The $13 million plan, which includes upgrades to the college’s heating system and the installation of LED devices, would save the college $900,000 a year. The plan would also expand efforts to raise awareness among students about energy-saving practices.

Vassar Sustainability Director Micah Kenfield added that “we have a strong foundation to build toward larger goals such as electrification of campus infrastructure and discontinuing our use of combustion-based heating altogether."