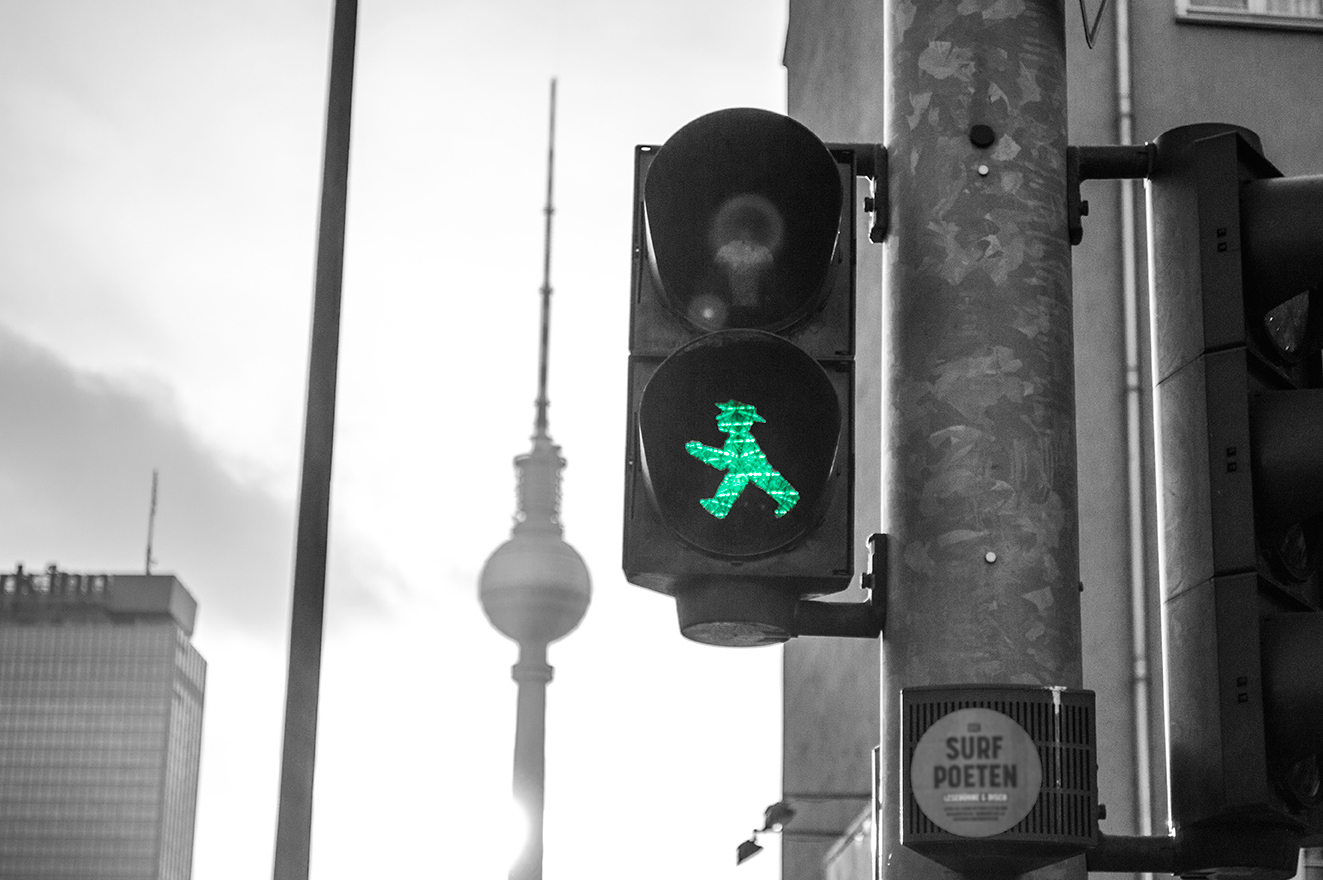 On September 26th, 2021, federal elections were held in Germany to determine the next distribution of seats in the country’s parliament, the Bundestag. Based on the results of the election, these seats are split proportionally between many of Germany’s political parties, however, none of them individually hold enough seats to govern with a majority.

This election came on the heels of Germany’s previous chancellor, Angela Merkel, announcing that she would not be standing for reelection as the leader of her party, the Christian Democratic Union (CDU). Merkel has served as the German chancellor for the past sixteen years, and her departure lends a special significance to this election. Following months of negotiations, the most successful party, the Social Democrats (SPD), and the smaller Greens and Free Democratic Party (FDP) agreed on a coalition government. This new coalition is referred to as a “traffic light coalition,” due to the colors of the constituent parties – red for the SPD, green for the Greens, and yellow for the FDP.

The results of the election were somewhat surprising for the long-governing Chancellor Merkel's party, the CDU, which received its worst electoral result since the end of the Second World War. The CDU received only 24.1% of available seats, the now-leading SPD received 25.7%. The now junior-governing Greens and FDP received 14.8% and 11.5% respectively, the Greens' best ever result. Under the German electoral system, a new chancellor is not directly elected. Rather, it is the leader of the frontrunner SPD, Olaf Scholz, who will soon take the stage as the next German chancellor and Angela Merkel's successor.

This new governing coalition must confront the most important issue facing Germany, the ongoing COVID-19 pandemic. The new coalition has published their governing manifesto, and the continued response to the pandemic is listed as the most important issue. Aside from this, the parties also list addressing climate change – the signature issue of the Greens – as a major focus. In particular, the manifesto calls for increased investment in renewable energy production. The smallest partner in the new coalition, the FDP, is also preparing to put its more conservative fiscal policies into action, as the party leader is expected to be placed in charge of the nation’s finance ministry.

The unexpected announcement of the end of Angela Merkel’s long tenure as chancellor of Germany provided a sense of urgency and uncertainty to this past election. The results were themselves unexpected, and they have decisively shifted the political balance of Germany’s Bundestag. The new “traffic light” coalition, and the expected new chancellor, Olaf Scholz, are now faced with a myriad of challenges, not the least of which being the ongoing pandemic. How the SPD and its partners, the Greens and the FDP, choose to respond to Germany’s social and economic problems will have a profound impact on not only the nation, but the wider European Union as well.

The New York Times – Angela Merkel’s Parting Message to Germany: Trust One Another