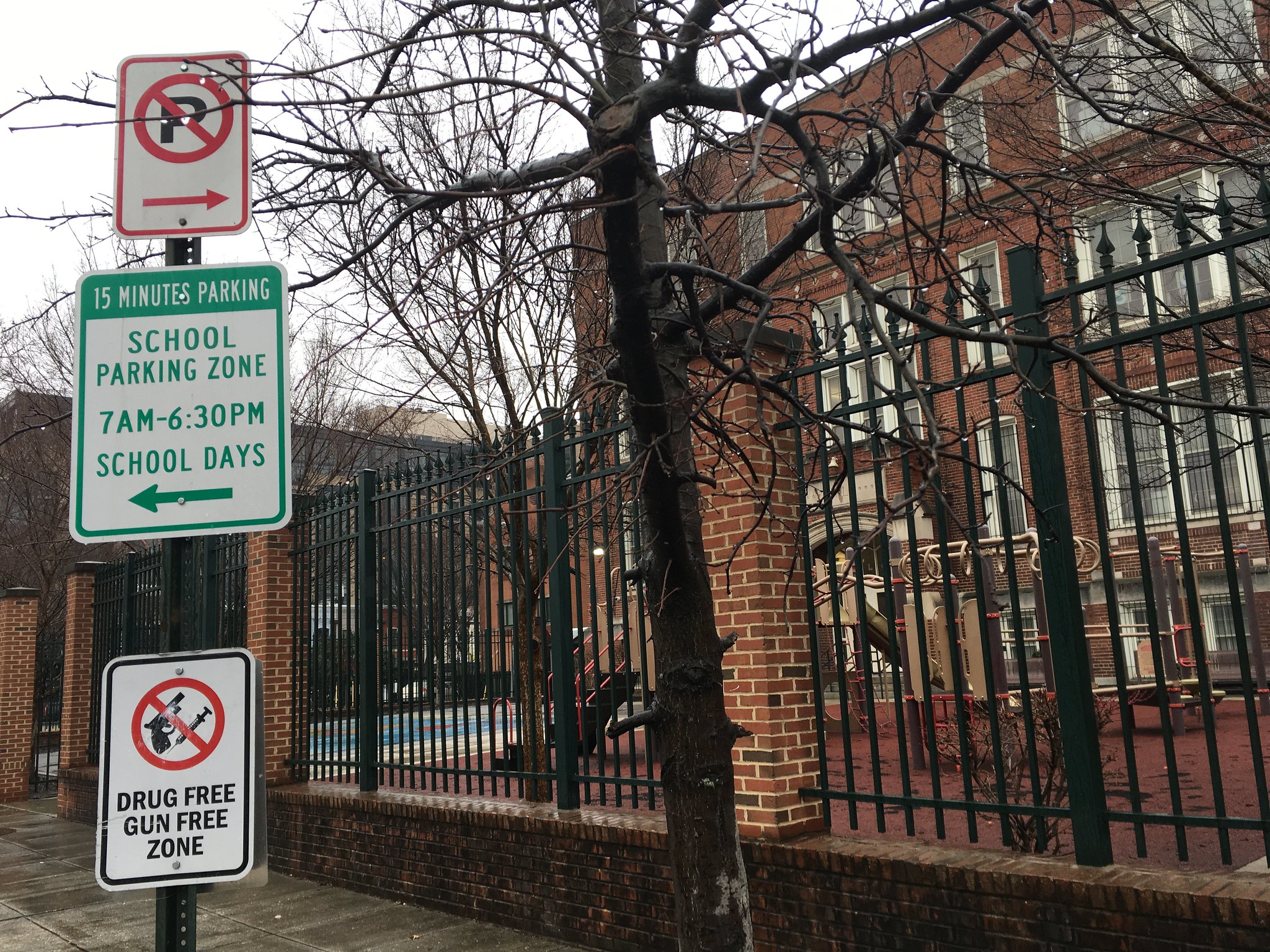 'Gun-free zones' only create the illusion of safety

Although the mass shooting at Marjory Stoneman Douglas occurred nearly two months ago, its incredible display of violence and malice has left a deep wound in the hearts of Americans nationwide. Almost immediately following the attack, a bevy of media outlets – CNN, MSNBC, and others – published a host of articles and interviews with one focal commonality: far stricter gun control. In fact, the Chicago Tribune published a piece arguing that the Second Amendment should simply be bypassed to create gun reform legislation. Unfortunately, though, what is often lost in the narrative of the media is factually sound evidence. When tragedies such as Parkland occur, the media immediately places emphasis on emotion, not on evidence analyzing the merits of gun control. Articles employ tactics to draw on the sentiment of the public and push a specific agenda, instead of providing unbiased statistics or coverage that allows for an informed citizen to better form their own opinions. If facts were valued more than feelings, undoubtedly more of the populace would come to the following conclusion: gun-free zones are the dominating feature of nearly every mass shooting, and therefore they should be eliminated.

Instead of attempting to manipulate the emotions of readers, this piece will employ two different methodologies. The first is a numerical understanding of how unsafe gun-free zones are; second, an argument formulated through logical deduction. While this piece advocates for fewer gun-free zones, it should not be misinterpreted as shaming gun reform. Universal background checks, limiting the number of rounds allowed to be purchased at one time, and better mental health screenings are all practical and reasonable policies that can facilitate the elimination of gun violence and mass shootings. However, these concessions should not be confused with the notion that gun violence is primarily to be blamed on being able to purchase a weapon; where this weapon is being used is far more of a problem.

Gun-Free zones were first established in 1990 by the Gun-Free School Zone Act. This act bans any person from carrying a firearm in public spaces; this act encompasses not just schools, but any public property within 1000 feet of a gun-wielding citizen, meaning that every public space is gun-free. Statistically speaking, this act has done nothing but enables people to commit terrible acts of carnage. The Crime Prevention Research Center (CPRC) published a study on every single mass shooting from 1950 to January of 2016. In this analysis, the CPRC found that 98.4 percent of all mass shootings occurred in gun-free zones. However, this includes the period of 1950 to 1990, which might imply that these numbers may differentiate substantially after the passing of the act aforementioned. Yet, studying the location of mass shootings from 1998 to 2015, the percentage of mass shootings in gun-free zones was still staggeringly 96.2 percent. Simply put, the establishing of these weapon-free areas effectively did little or nothing to prevent gun violence. Even more startling is that as of October 2015 there were just two mass shootings that were not in gun-free zones. Moreover, America is not the only nation with this problem; every mass public shooting in Europe has transpired in a gun-free zone. Every numerical figure and statistic implies that mass shootings almost always occur in areas where weapons are restricted or prohibited, which is probably why eighty percent of all law enforcement officers said that they believed citizens carrying weapons would prevent mass shootings.

It is no coincidence that many mass shooters choose what are often considered “soft targets.” Numerous mass murderers have clearly stated their intentions to target gun-free zones, including: James Holmes, Dylann Roof, Elliot Rodger, Justin Bourque, and others. Logically, this makes sense; if a shooter hopes to create as much hysteria and bloodshed as possible, they will attack someone or something that will provide the least resistance. Concerts, schools, parks, churches, and other venues that ban weapons are easy to inflict mass damage upon. Understandably, if a shooter enters a venue where no one who is armed, there is no effective method of defense, and he or she can continue until someone who is armed–such as law enforcement–is able to intervene.

Equally important, what is usually overlooked is that no criminal obeys the law; by their very nature, they are bound to break it. Therefore, creating gun-free zones only forces law-abiding citizens (who must pass numerous tests to ensure that they are able to properly wield and use a firearm in the first place), to relinquish carrying their weapon; this means that stopping an active shooter is only possible if a law enforcement officer does so. Instead of having ten or twenty citizens who can immediately assist in neutralizing a shooter, there are none. Minutes must pass by until an armed officer can rescue those in danger. In other words, a criminal enters a gun-free zone not only without being properly screened, but additionally with the expectation that he or she will not be met by armed resistance; therefore, he or she chooses this location so that as much damage as possible can be created.

Mass shootings are a national tragedy. The loss of innocent life creates a bereavement felt in the heart of nearly every American. Yet, it is a shame that this violence can be curtailed through the elimination of gun-free zones. Logically, gun-free zones are not reasonable. It is easy to point to guns and immediately place the blame on them, as they are the means through which much of this carnage occurs; some of this anger is justifiable. Yet, delving deeper, it is glaringly noticeable that the catalyst in mass shootings is gun-free zones, not the guns themselves.

David Metzger ’21 is a prospective double major in political science and economics with a minor in mathematics. He wrote for his high school newspaper 'The Pingry Record' for four years and was a member of his school’s political club. He plays varsity lacrosse and is a waiter at the Morristown Deli. He hopes to become a lawyer.