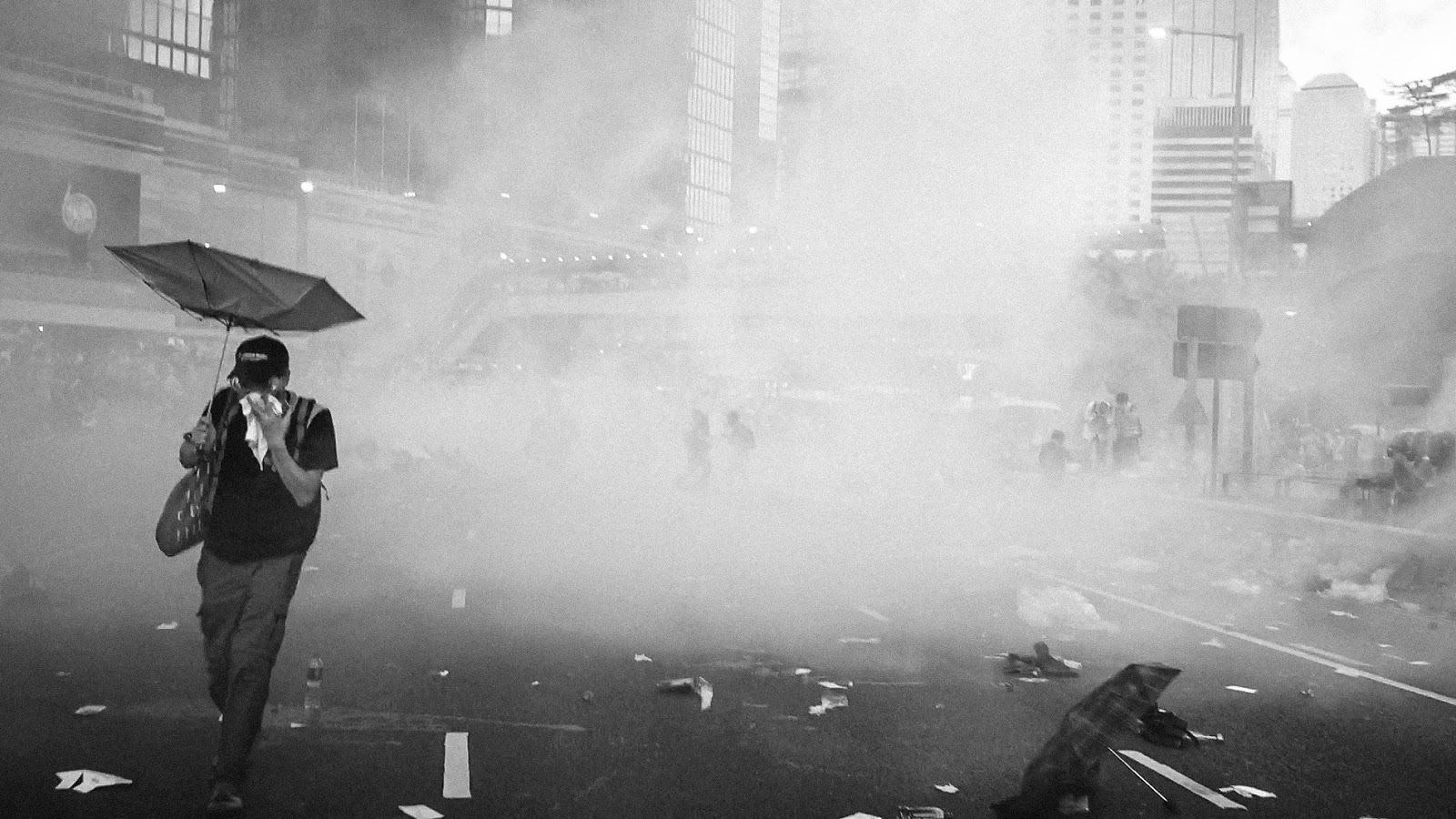 According to this resolution, all candidates for the Legislative Council (LegCo) must first be approved by a “candidacy committee” before running for office. This candidacy committee will make sure that only “patriots” can serve as legislators in Hong Kong.

Second, the resolution establishes a new “electoral committee” of 1500 Pro-Beijing members to elect the chief executive of Hong Kong and part of the LegCo. The LegCo originally had 70 seats, with half of the seats being directly elected by the people and the other half elected by “functional groups,” a term developed in the era of British rule that includes committees for manufacturers, engineers, etc. The resolution will expand the number of seats in the LegCo to 90, with the electoral committee electing at least 30 of these legislators.

In order to understand the full implications of the changes, it is also necessary to have an overview of Hong Kong’s political landscape. Political parties in Hong Kong are roughly divided between Pro-Establishment and Pro-Democracy. The Pro-Establishment camp is made up of unionists on the left, elite business persons on the right, middle class professionals, civil servants from the colonial era, and opportunists that are solely loyal to Beijing which I call “Pro-Beijing people”. The narrow definition of the Pro-Democracy camp consists only of those in the Democracy Caucus, while in practice this term is a synonym for all opposition parties which consistently receive about 60% of the popular votes for directly elected seats.

The most obvious consequence of the new laws is that any opposition party – that is the Pro-Democracy parties and the localist parties – will never be able to control the LegCo, because the functional groups disproportionately favor Pro-Establishment candidates and the new electoral committee will only elect legislators that are loyal to Beijing. Nor would the opposition party have a say in the chief executive election, as the new electoral committee alone will decide.

A coinciding consequence is that legislators from all parties in Hong Kong will be less responsive to Hong Kong citizens. Rather, they have to be more responsive to Beijing’s policies such as the National Security Law or "extraterritorial" constructions.

This will further lead to the growth of pro-independence sentiments in Hong Kong. The people of Hong Kong had a mixed sentiment before the handover in 1997. Some feared that Hong Kong would lose civil liberty, while others saw the return as an unavoidable outcome, but few thought independence was viable. However, in recent years, localist groups have risen, demanding independence from China in the political arena. A survey last year showed that 64% of respondents see independence as a plausible goal. After the introduction of the new law, independence movements will certainly gain more momentum.

The other is by invoking China’s own Constitution. Article 31 and Article 62 authorize the National People’s Congress of China to change the political structure of Hong Kong. Both of these methods were created before Hong Kong’s return to China.

Aside from saying that their actions were constitutional, another common argument that Pro-Beijing politicians make is that it is only after Hong Kong’s return to China that it started to enjoy more democracy.

This is both true and false. It is true because Britain only started to organize large scale democratic elections after knowing that Hong Kong was doomed to be returned, and the colonial governor was always appointed by British monarchy. However, it is also false because in 1995, two years before the returning of Hong Kong, all seats in the LegCo were directly elected, whereas the new election law will lower this ratio to one third. Moreover, this change is certainly one step further away from the promise in the Basic Law that “the ultimate aim is the election of all the members of the Legislative Council by universal suffrage.”

The only reason for this change is to prevent the opposition parties from controlling the LegCo or exerting any influence on Beijing’s appointment of the chief executive of Hong Kong. Even Beijing bluntly admitted this consideration.

Much evidence has suggested that Hong Kong people disapproved of China’s increasing control. More than a million people took to the streets to protest against a controversial extradition bill in 2019. Later that year, Pro-Democracy parties swept the District Council election. In an unofficial primary inside the Pro-Democracy camp, younger generations with more independent sentiments were among the top choices. It is believed that if the LegCo election were not called off because of the pandemic last year, the Pro-Democracy parties had a good chance in winning half of the seats. All these prompted Beijing to change the election laws for Hong Kong before the delayed election in September.

The Standing Committee of the National People’s Congress has yet to announce two major things. First, we do not know how many seats will be elected by the new electoral committee. Some say it’s a third of the total seats (30), while others say 40. If the number is 30, Pro-Democracy parties may still have a slim chance to block future government resolutions.

Second, whether future elections will still adopt a proportional representation (PR) system for directly elected seats is unknown. PR used to benefit small Pro-Establishment parties, but it also gave voice to localist groups that demanded independence. Some Pro-Beijing people advocate for a “Binomial System” which was implemented in Chile. This system benefits the second largest party in an election while limiting the number of seats the largest party can hold and excluding smaller parties.

As the Anchorage meeting indicated, it is unlikely for any country to substantially interfere with China’s decisions. Therefore, the only thing we can look forward to is whether there will be more welcoming immigration policies for Hong Kong people. Last year, UK announced that it would allow British National Overseas (BNO) passport holders to live and work in the UK. Canada also opened more pathways to Hong Kong residents to immigrate to Canada. Will other countries follow?

Yinguang (’23) is a Deputy Politics Editor. He is a prospective Political Science major from Beijing. He is an academic assistant in VeritasChina, promoting Liberal Arts Education for Chinese student. He used to be the chief editor of his high school’s online news agency, Imaginist.