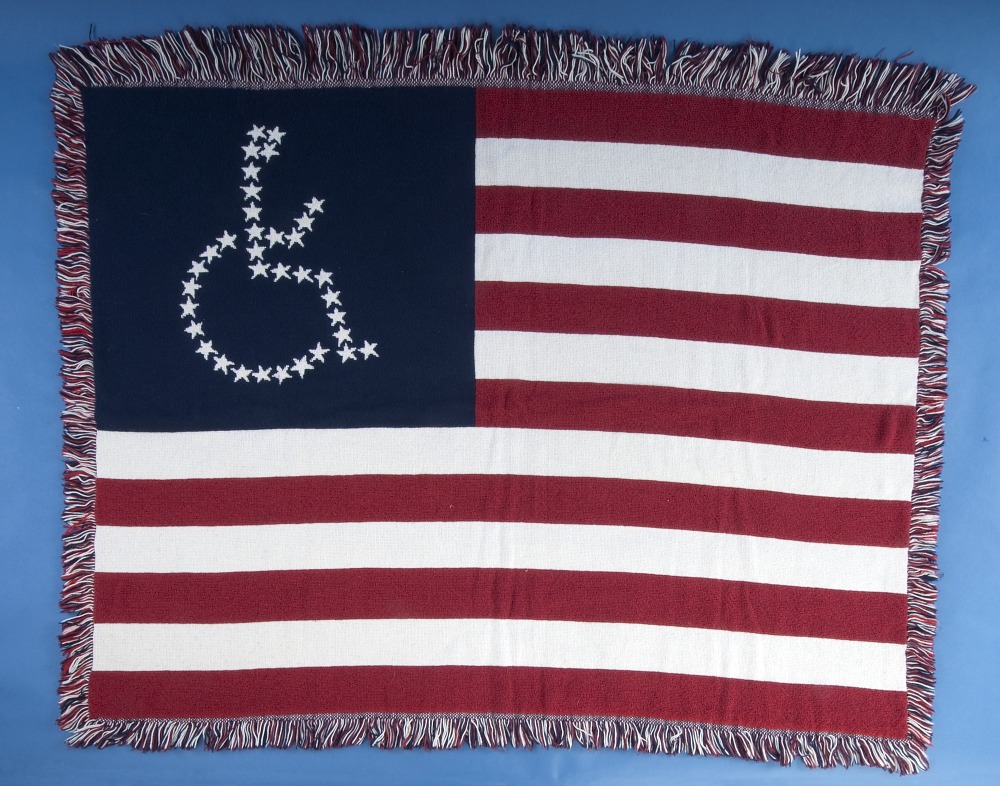 An open letter on intersectionality from Access and DRC

To the students of Vassar College and the community at large,

For the executive boards of Access and the Disability Rights Coalition, intersectionality is more than a buzzword. It is a core tenet of our philosophy: every individual is a culmination of various intersecting identities, and it is our responsibility as activists to defend each and every element of a person. So long as any person suffers from discrimination, violence, or bigotry, regardless of the reason, every disabled person’s freedom and human dignity is threatened. Fighting ableism also requires fighting institutional racism, sexism, Islamophobia, anti-semitism, homophobia, transmisogyny, and any other form of bigotry that holds back progress. That is the basis of intersectionality, and that is the basis of our movement.

In the past few weeks, the United States has been hit with tragedy after tragedy. In Kentucky, a white nationalist murdered Maurice Stallard and Vickie Lee Jones in a targeted racist act against African-Americans. In Pittsburgh, a nazi-sympathizer fired upon Jewish congregants in the Tree of Life Synagogue, killing 11 individuals: Joyce Feinberg, Richard Gottfried, Rose Mallinger, Jerry Rabinowitz, Cecil Rosenthal, David Rosenthal, Bernice Simon, Sylvan Simon, Daniel Stein, Melvin Wax, and Irving Younger. In an interview with Axios, the President of the United States announced his intention to end birthright citizenship, in flagrant violation of the United States Constitution and, more importantly, basic human decency. Access and the Disability Rights Coalition strongly condemn the attacks in Kentucky and Pittsburgh, and the possible revocation of birthright citizenship. They are antithetical to everything that Access, the Disability Rights Coalition, and Vassar College values.

In 2017, when a coalition of neo-nazis, white nationalists, and other staples of the far-right marched on Charlottesville, they chanted that “The Jews will not replace us.” They had bought into a conspiracy theory that “zionist occupied governments” were importing muslims and black people to breed with white women and overtake the caucasian majority in Europe and the United States. This motivated the gunman in Pittsburgh, who admitted that his act was a strike against the Hebrew Immigrant Aid Society. Anti-semitism is a racial issue, tied closely to anti-immigrant sentiment, anti-black racism, and Islamophobia.

Anti-semitism, xenophobia, racism, sexism, and the rise of fascism are Access and DRC’s issues, and the struggle of Jews, women, POC, and the LGBTQ+ community is our struggle. This is not only because of the ableist violence of fascist regimes, but because members of our community are affected by the violence that arises from white supremacy through various intersecting identities. If any disabled person is suffering, we are all suffering.

White supremacy is inherently evil, and all of its supporters must be opposed by whatever means necessary. This is not a controversial position, but it is a difficult one to enforce. It is easy to condemn evil in the abstract, but often not so easy when it is personal. Confronting those in our own lives who benefit from or reinforce systems of oppression is difficult, but necessary if these system will ever be overturned. It can be uncomfortable to confront friends and family, people we care for, about their own bigotry. But it’s necessary to do so. We must condemn the shooter who killed 11 people in a synagogue, but we must also confront our friends who excuse anti-semites and holocaust deniers like Louis Farrakhan, David Irving, or Mahmoud Abbas. We must condemn the police officer who killed an innocent black man or woman because of the color of the skin, but we must also confront our family members who think that African-Americans are lazy or that they should “get over slavery already.” We must condemn the parent who murders their autistic child, but we must also confront our work colleague who excuses it. We must condemn Donald Trump’s sexual violence, but we must also come to terms with abusers in our own life. It is not enough to oppose white supremacist patriarchy in theory; we must apply it in practice.

We must rise up. We must resist. We must revolt, however we can, in ways both small and large. We must remain vigilant and energized. Above all, we must confront hatred without fear without remorse not necessarily because it affects us personally, but because it’s right.

Access and the Disability Rights Coalition are ready to take on this challenge alongside you. For years, our membership has watched in horror as hatred and extremism has remained in the mainstream. While we are shocked by the events in Pittsburgh and Kentucky, these are not isolated incidents. This is a culmination of many years of American politics and rhetoric. This political language has come with terrible costs: fear, indignity, the violation of our most basic human rights, political violence, religious violence, loss of life, and domestic terrorism. This cannot continue.

Despite the costs, we are not hopeless, and we are not giving up. We are ready.

This is our call to action. The battle against white supremacy has just begun, and we intend to do our part. We stand with every disabled person, every person of color, every immigrant, every Jew, every Muslim, every woman, every survivor of sexual or domestic violence, and every individual that is afraid of their own country. We will join you in this fight, because it is our fight too.

And to those who stand in the way of progress, to neo-nazis, to reactionaries, to Brett Kavanaugh, to Donald Trump, to Lindsey Graham, to Richard Spencer, to the Klu Klux Klan, to the Creativity Movement, to Jared Taylor, to David Irving, to Louis Farrakhan, to every person who stands behind a hateful ideology of white supremacy and anti-semitism and white nationalism and patriarchy: your days are numbered. We are the future of America. We will outlive you. We will outlast you. And we will replace you.

USA Today - One year after Charlottesville, Trump has normalized racism in America

The New York Times - The Nazi's First Victims Were the Disabled