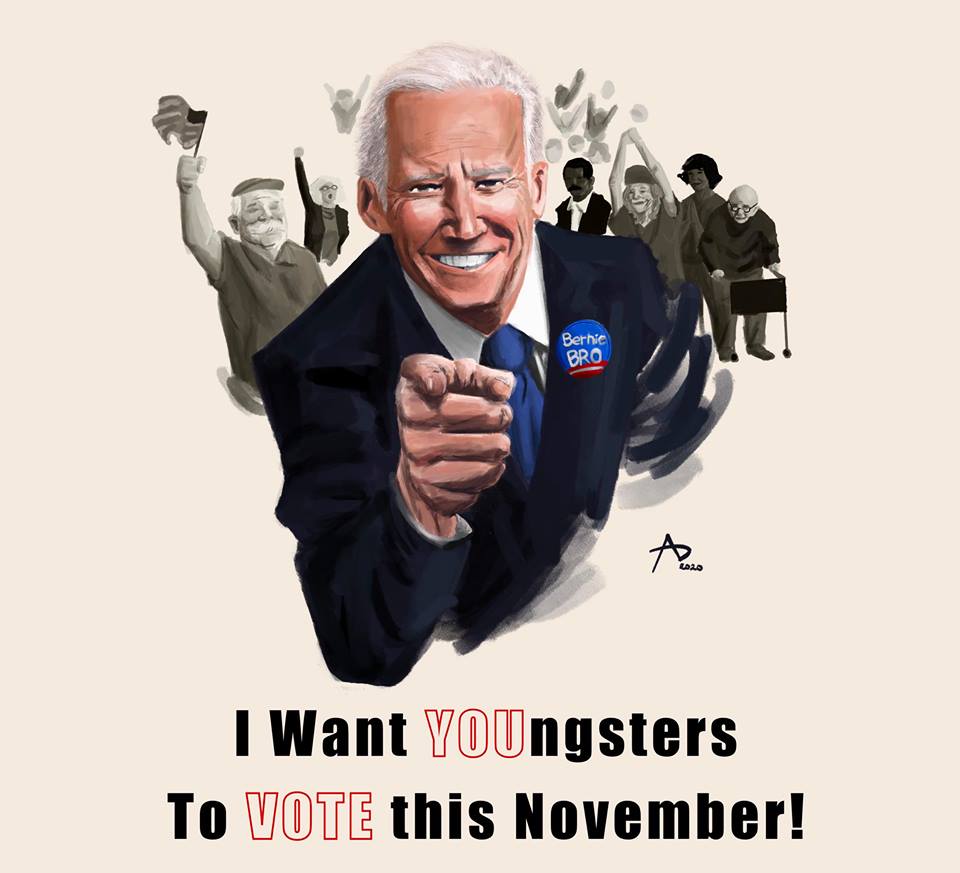 Even as Biden has won primary after primary, and with his pledged delegate lead over Bernie Sanders now at a staggering 300, he still has a big weakness among a key Democratic voting bloc. Young voters are a rapidly growing political group, and their strong support will be crucial for Democratic success in the general election. They are why Barack Obama won and why Hillary Clinton lost. Will Biden be an Obama or a Clinton? With his youth support at meager levels despite racking up landslide wins in key primary states, he seems to be headed towards the latter.