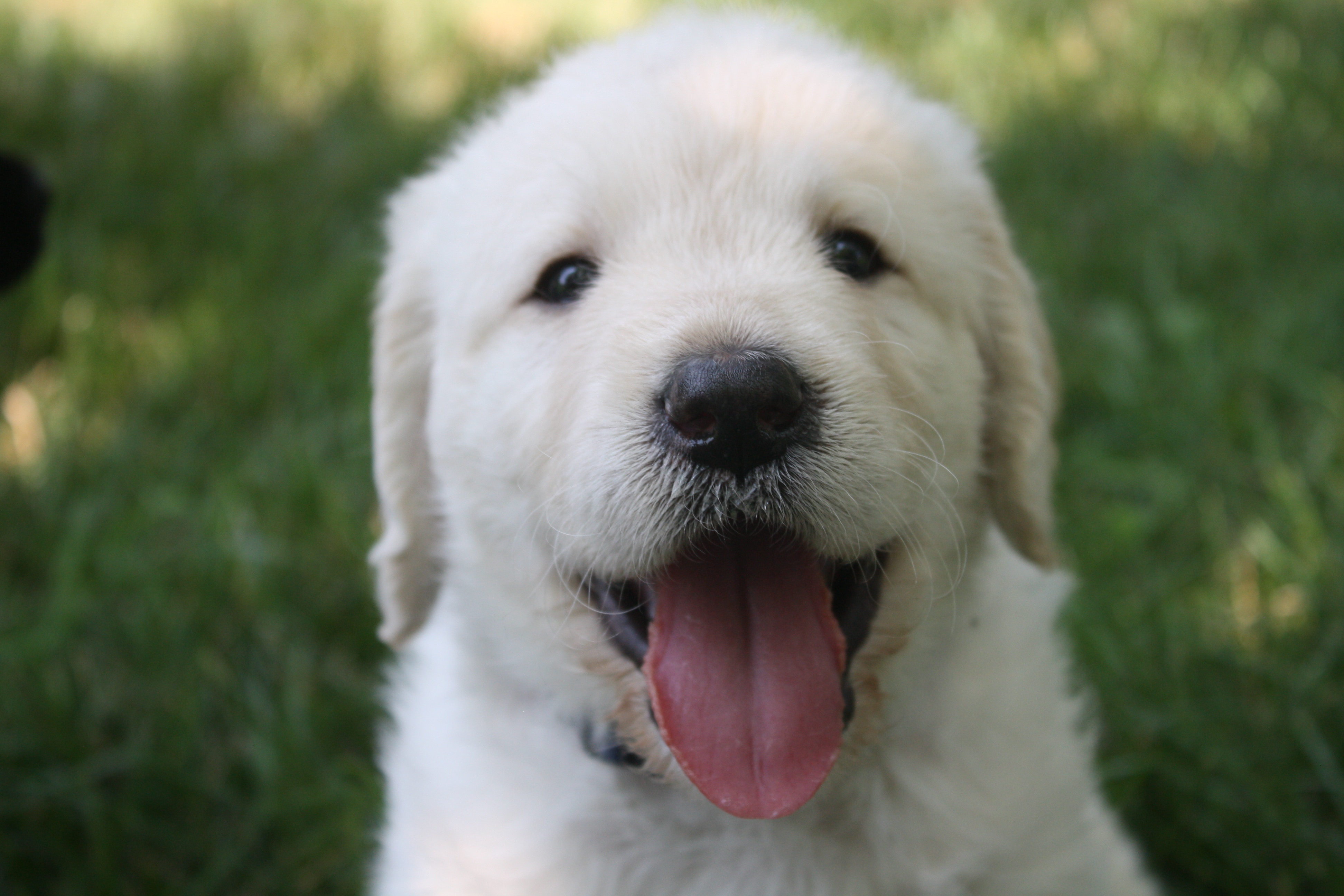 Managing Editor Adam Abadi ('22) continues his comprehensive look at the factory farming industry with an analogy about puppies.

There are a lot of ways to think about the ethics of factory farming, but our moral intuition about animal cruelty is a good place to start.

Most people think that it’s wrong to kick puppies. If you don’t think that kicking a puppy is wrong, then sorry, you’re not the target audience for this article.

Why is it wrong to kick a puppy?

You might say that it’s wrong because you are inflicting unnecessary pain on a thinking, conscious creature for no good reason.

What if someone claimed they did have a good reason for kicking a puppy?

Maybe Charlie the Puppy-Kicker says, “Look, my family has ethically raised pet dogs for generations. And I close my eyes while kicking puppies. Puppy-kicking can’t be that different from just keeping puppies as pets, can it?” Charlie genuinely believes this, since he closes his eyes and has never actually seen his foot impact a puppy’s face. But in reality, the difference between keeping puppies as pets and kicking them in the face is about as vast as the chasm between factory farming and raising animals in a genuinely compassionate way.

Maybe Dave the Puppy-Kicker says “Puppies aren’t that smart, so I don’t think there’s anything wrong with kicking them. How do we even know that they care about being kicked?”

It’s not like you can carry on a conversation with a puppy, and you can’t really teach a puppy to read or write, so Dave is correct that puppies aren’t very smart according to some standard of intelligence.

I wouldn’t really accept any of these justifications. Would you?

The story continues in Part 3.