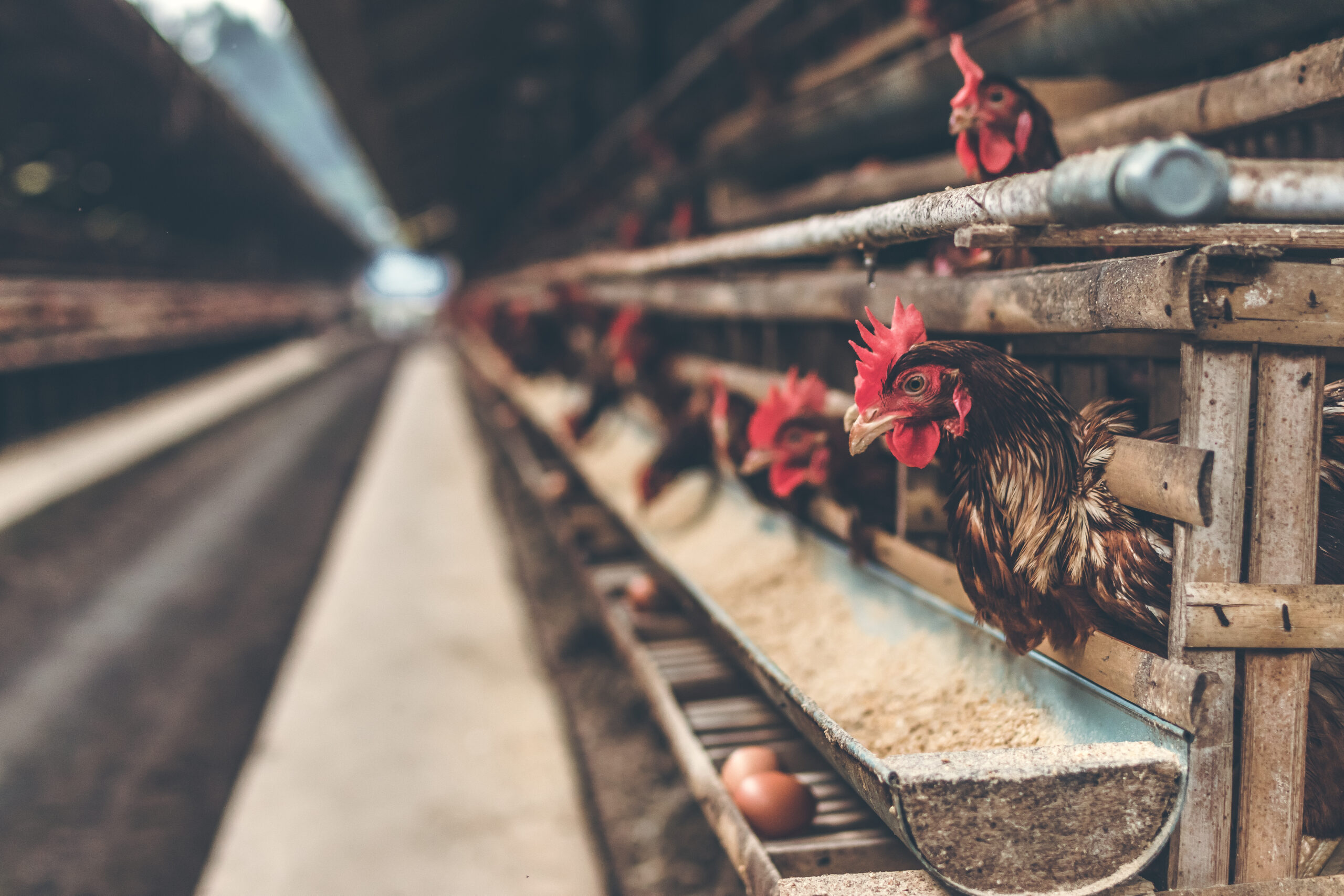 Managing Editor Adam Abadi ('22) continues his comprehensive look at the factory farming industry with an explanation of why it is so entrenched and difficult to confront.

Every year in the United States, more animals are experiencing horrific lives in factory farms than the number of humans alive on Earth today. And that’s just in one country; about two-thirds of farmed animals worldwide are raised in factory farms. This is a tragedy on a scale that the human brain literally cannot comprehend; trying to imagine the suffering of nine billion animals does not feel any different from trying to imagine the suffering of, say, three billion or two hundred thousand animals.

But why is factory farming so uniquely horrifying, when there are so many genocides and mass atrocities perpetrated upon human beings? It’s not that factory farming is necessarily worse than other forms of oppression or great atrocities. But there are certain distinctions that can make factory farming feel repugnant in a distinct way.

When a large-scale injustice or mass atrocity is committed, the natural human feeling of empathy can drive those who are not personally in danger to take action. If you learn about the Holocaust or the Rohingya Genocide, you can imagine what it would feel like to be targeted by the atrocity—even in a superficial and incomplete way. Your sense of empathy can make you feel the wrongness of what is being described, and this feeling is part of what causes political elites, NGOs, donors, and activists to work against such atrocities.

Even though the science indicates that farmed animals experience some form of severe suffering, there is no human who can claim to understand what it feels like to be a chicken, a cow, or a pig. This is part of what makes factory farming so horrifying; we are inflicting a form of suffering that is not only impossible to comprehend in scope but qualitatively unfathomable to our species. We are desecrating the circle of life in a way that we fundamentally, as a matter of our biological nature as Homo sapiens, cannot conceptualize. In practice, this protects factory farming by limiting our propensity to be emotionally drawn towards farmed animal welfare activism. This is especially true for animals that most people don’t think of as cute or friendly, such as chickens and pigs.

The result is that factory farming is perpetuated more unthinkingly than any other systemic injustice in the United States. Many people in the college-educated, politically active, elite bubble are at least trying to think about how their own actions fit into systems of social and economic oppression, and genuinely try to avoid worsening those injustices. That’s not the case with factory farming. Nearly everyone, no matter how “socially conscious” they are, chooses to pay for factory-farmed animal products. The entire factory farming industry sustains itself on the aggregate of the choices to purchase factory-farmed animal products, through simple supply and demand.

‍
This is a system of mass oppression so entrenched that it is nearly immune to the progressive ethos that has swept college-educated America in the past decade. The MeToo movement, the LGBTQ+ rights movement, the Black Lives Matter movement, and the rise of so-called democratic socialism have (rightfully) created a recent paradigm shift in how many Americans think about justice, but factory farming has been excluded from the progressive zeitgeist. Sure, most people are against the idea of factory farming and animal abuse, but don’t make much (if any) effort to stop perpetuating it.

The story continues in Part 4.