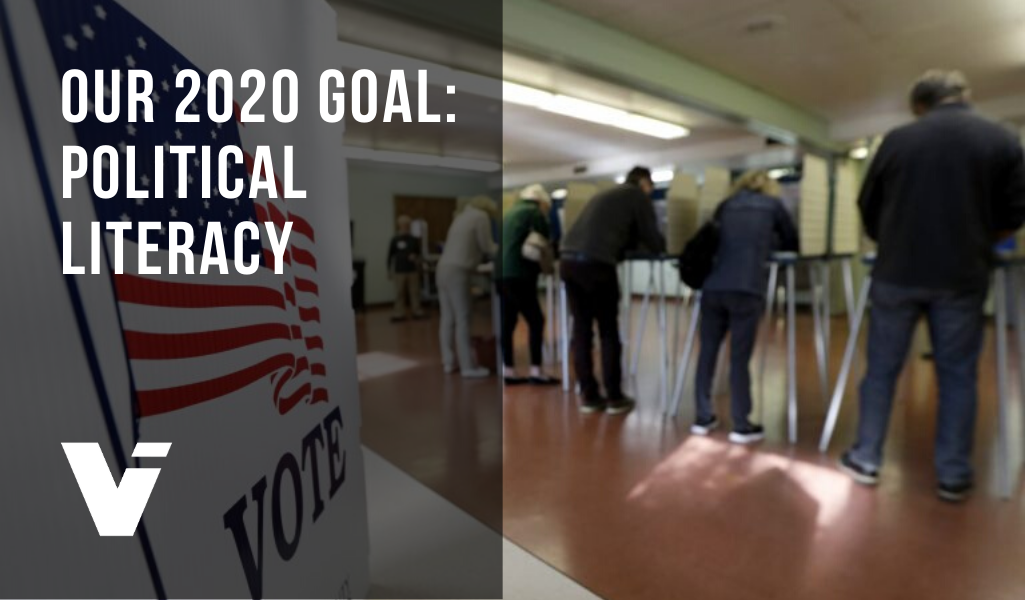 The United States is in the midst of a crisis of education in all facets of academia. The latest Program for International Student Assessment (PISA) results ranked the US 24th in reading, 25th in science, and 35th in math among 72 developed countries. That is staggeringly awful.

However, there is one area of education where we still lead our developed counterparts by a considerable margin: our higher education system. American universities remain the envy of the world–a system that is far and away the best of its kind. Even as the price of education in this country skyrockets, 1.1 million international students come from all over the world to study here.

Despite the quality of our higher education, the Americans still struggle in one field of knowledge across the board, from elementary school to college to graduate school and beyond. All over the country, voters and non-voters alike suffer from a significant lack of civic education. They know little about their leaders, their laws, their elections or their government.

This dearth of political literacy doing serious damage to our country–on top of the significant damage it has already done.

Just how little do Americans know about their politics?

Despite being the first true democracy of the modern world, the US has fallen significantly behind in safeguarding democratic values and institutions and passing on the virtues of its remarkably just and representative system throughout the generations.

In voter turnout, as in education, the US trails most of the developed world. Just over half of the eligible population voted in 2016. That means roughly 45 percent of US citizens had no say in their leaders at any level of government–state, local, or federal. Though why would they want to? They don’t even know enough to care.

A C-SPAN poll last summer showed that more than half, 52%, of likely voters, could not name a single Supreme Court justice, despite over 90% saying the court had an outsized impact on their everyday lives. A survey by the Woodrow Wilson  Foundation, meanwhile, found that just 36% of American adults could pass a basic civics test that the US administers to immigrants seeking citizenship.

This lack of civic knowledge doesn’t solely afflict working-class and non-college educated voters, as one might suspect.

A poll by the American Council of Trustees and Alumni showed that 60% of college-educated voters don’t know how the constitution is amended, while 40% don’t know that Congress has the power to declare war and couldn’t identify the term-lengths of members of Congress. These numbers were roughly on par with those of non-college educated voters.

Understanding the founding principles of the US and the fundamentals of our constitution, as well as basic political facts like the term lengths of Congress, is key to being an informed voter and participating in informed political discussion and debate.

And yet so many of us know so little about how any of it works. It has led to things like President Trump, a perennially unpopular Congresses, low turnout elections and toxic and uninformed political discourse that further entrenches this country in civic ignorance and leads many into the embrace of conspiracy theories, white supremacy and fake news.

How do we fix it?

It starts with us. The privilege of having the intelligence, resources and, let’s face it, luck to be able to attend an elite private university like Vassar comes with duties. One of those is to make members of society smarter about the world around them. But first, we ourselves need to become smarter.

That is why the VPR has adopted a new mission for this academic year as the 2020 Presidential election rears its head. We are committed to informing our peers about civics, from government to elections to constitutional law. Throughout the year we will be publishing guides to elections, policies and other political stories that are crucial to understanding in order to be an informed voter.

Together, we hope to put Vassar students in the vanguard of political literacy in the US.