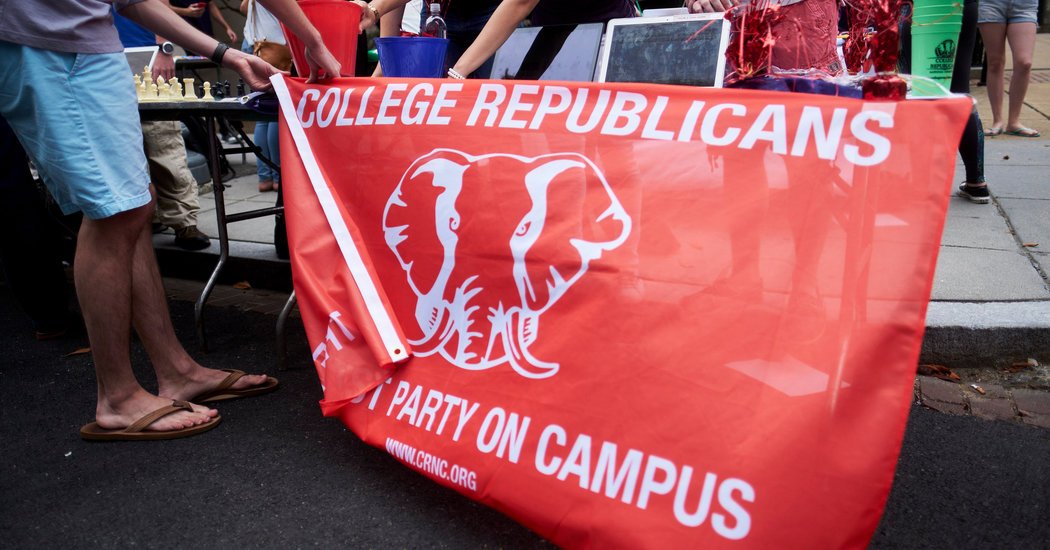 The Vassar Conservative Libertarian Union (VCLU) is perhaps the most controversial student-run club on campus. Representing a political minority, the club has worked tirelessly as the primary voice against the mainstream left-wing attitude on campus. Though it is just five years old, the VCLU has had members appear on Fox News and have their work published in the USA Today opinion section. This work has come with its share of wins and losses, but this past fall saw what was perhaps the VCLU’s most noteworthy event. The VCLU hosted Cornell law professor William Jacobson, who, in front of a crowd of over 200 people, offered a legal perspective on the issue of free speech on college campuses and the relationship between hate speech and the First Amendment. The controversy surrounding this event, both before and after it happened, was well recapped by Paul Mansour 87’ in the Miscellany News. Yet, beyond the substance of the speech, the event represented something more significant – the VCLU is alive and well, and it has a important voice on campus, whether left-wing students like it or not.

In years past, VCLU meetings drew sparse crowds, which continually dwindled as the semester wore on, leaving only a few mainstays. Yet, this past fall saw a record turnout of over 30 students for the first meeting. This newfound interest may have been inspired by the Trump presidency, which has left people wondering what the de facto “Republican club” on campus was all about. To complement a strong base of center-right students, the VCLU has also broadened its community by filling its meetings with people across the political spectrum. As a result,  the VCLU is quickly becoming one of the most vibrant political organizations on campus.

With this newfound momentum, a time for rebranding and expansion was needed. Thus, with input from general body members, the VCLU Executive Board signaled a commitment to refresh and reboot. Accordingly, the VCLU is now transitioning to become an official chapter of the College Republicans network and is exploring a name change to reflect this change in direction. Besides opening up to students who may have been wary of having to own the reputation tied to the conservative/libertarian namesake of the VCLU, the club’s move to become affiliated with College Republicans creates an official counterbalance to the already established Vassar Democrats. Now more than ever, the VCLU/College Republicans are tapping into a niche of previously unrepresented right-of-center interest on campus, and it is now our hope that more people can be brought into the campus political roundtable.

Yet, more importantly, the VCLU’s transition to College Republicans signifies a recommitment to the grassroots student involvement in politics that gives the Republican party--or any political party, for that matter--its vigor and long-term viability. As Republicans wearily head into the 2018 midterm elections, the distinct possibility exists that the Republican Party could suffer major losses and even lose their House majority. Just recently, Republican Rodney Frelinghuysen (NJ-11), chairman of the House Appropriations Committee, announced his retirement in the face of a reputable Democratic competitor in a once-safe Republican district. Frelinghuysen’s retirement from a position of great power overseeing discretionary spending could be a bellwether for other blue-state Republicans straddling the line between supporting Trump’s agenda and pushing back when that support means surefire political suicide.

In the longer term, however, the most agonizing characteristic of the current direction of the Republican party has been the support by both President Trump and the Republican National Committee for Alabama Senate candidate Roy Moore, who has brought a rot of decency upon the Republican brand. Even though Moore ended up losing in deep-red Alabama, is this the Republican party that self-identified college Republicans, conservatives, and libertarians will vote for down the line? This criticism has been hammered home by the weary-Republican wing since Trump’s election, but little attention has been given to the under-30 wing of the party. In this way, the Vassar College Republicans hope to reinvent what it means to be a Republican in this day and age.

While college students, particularly those at Vassar, are often self-defeating and idealistic, the VCLU now has an opportunity to reaffirm in a new way the ideals of the Republican Party: small government, a strong national defense, and commitment to tradition. As Senator Ben Sasse says, “what’s great about America is the Rotary Club, it’s small businesses, it’s churches, it’s schools, it’s fire departments, and it’s Little Leagues across this country.” In the end, America is about its people, not government, and the establishment of the Vassar College Republicans is a continuation of the American political tradition of bringing power to the people.

CNN - Millennials more conservative than you may think