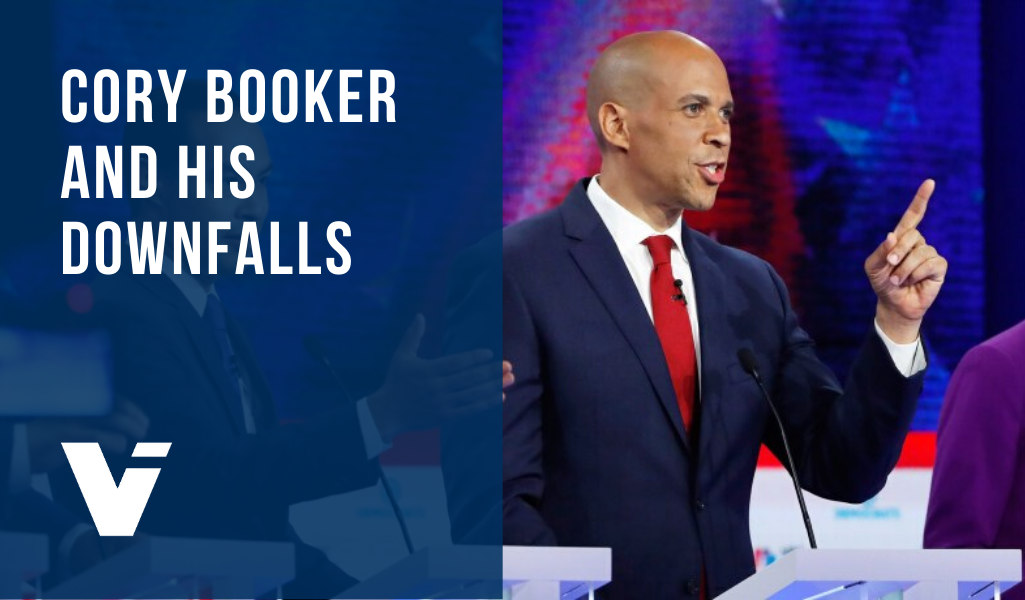 I’ve been a fan of Cory Booker since he was the mayor of Newark, a New Jersey city struggling with crime and corruption. His devotion to his community (he still lives in a low-income neighborhood in the city) was apparent on many occasions, most famously when he personally responded to a constituent’s request for someone to shovel her father’s driveway.

As a senator and presidential candidate, he has continued to show his passion for improving society through his staunch advocacy for civil rights and environmentalism.

I had the opportunity to see him speak this summer at a campaign event in Philadelphia, and came away impressed by his charisma, wit, and commitment to progressive causes. He has received similar rave reviews for his performance at the several Democratic debates, advocating for civility and acting as the primary campaign’s moral compass.

And, yet, he continues to struggle in Democratic primaries, barely reaching 2% in national polls. What gives?

One reason is that debates simply are not the make and break for many candidates. Of course, a slip-up can quickly tank a campaign–think Rick Perry forgetting on of the three agencies he would eliminate during a 2012 Republican primary debate.

But a strong debate performance can quickly be forgotten in the 24-hour news cycle. Though Booker has consistently been solid in the debates, he has not had a viral moment that candidates hope to achieve.

Another reason is that, deservedly or not, he is viewed by many progressives as the candidate of Big Pharma, as he has received more donations from pharmaceutical companies and their employees than any other Democratic candidate.

Booker has justified this by explaining that New Jersey is a hub of pharmaceutical production, so it would be expected for him to receive donations from many in the industry. He has recently tried to become tougher on the pharmaceutical industry to distance himself from such criticisms, but the perception has stuck.

But more than anything, he’s been unable to make a compelling case as to why he should be president. With Bernie Sanders and Elizabeth Warren in the race, he will never be the preferred candidate of progressives in the party. At the same time, he has also not been able to stand out among relative moderates like Joe Biden and Pete Buttigieg.

Simply put: voters look at him and think, “I like the guy, but what does he bring to the table that other candidates don’t?”

He has rolled out several signature policies, such as his “baby bonds” plan to fight inequality that would provide every newborn in the US with a $1,000 savings account. However, such proposals, though clever, have not helped him stand out among primary voters either seeking a more moderate candidate or more broad structural change.

While he will be present at the November Democratic debate, Booker appears unlikely to qualify for the December debate, which requires a higher polling threshold. And in a recent memo, the Booker campaign warned that without a significant increase in fundraising, he would be forced to soon drop out of the primary campaign.

That’s a shame. Booker is certainly one of the most intelligent, passionate, and pragmatic Democratic candidates currently running for president, and I believe he would make an exceptional president. I just wish he’d be better at making his case to voters.

The Nation – Why Is Cory Booker Still Running For President?